Being a global brand, successful in many countries sometimes is not enough to make companies bring their business to Brazil. Find out in this article some of the major international brands that are not present in Brazil yet. 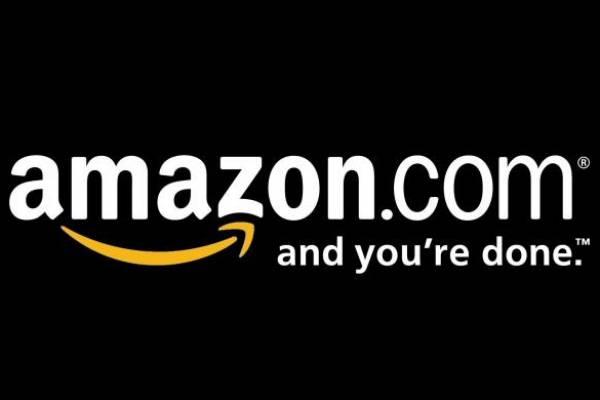 Amazon is an American multinational e-commerce company headquartered in Seattle, Washington. The world’s largest online retailer, Amazon produces electronics (such as the Amazon Kindle e-book reader) and is a major provider of cloud computing services.

Amazon already has plans of coming to Brazil, what has scared local e-commerce retailers such as B2W, owner of the brands Americanas.com and Submarino. According to “Brasil Econômico”, Amazon’s debut in Brazil has been postponed to 2013. Although the company already has an online address, Amazon has no distribution center in Brazil.

The company – that was expected to be operating in Brazil in September 1st –, has pushed its opening to June 30th, 2013, with the exception of digital books, that are already being commercialized as they do not demand physical space.

Still according to “Brasil Econômico”, one of the obstacles for Amazon’s agreements with Brazilian publishing houses is the aggressive business model adopted by the e-commerce retailer. 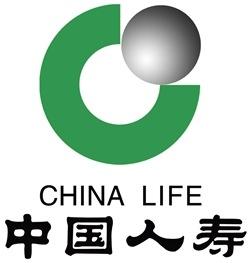 If expanding to Brazil, China Life Insurance would have as main competitors Bradesco Saúde, Itauseg and Porto Seguro, the top three on the insurance companies ranking, according to Exame magazine. 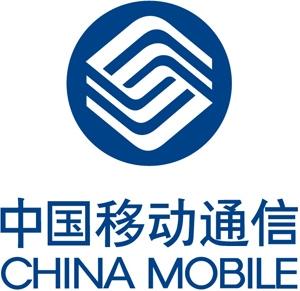 If expanding to Brazil, China Mobile would have as main competitors Telefónica - owner of the brand Vivo - ; Claro, operated by América Móvil; Nextel; and Oi, that currently belongs to Telemar Participações. 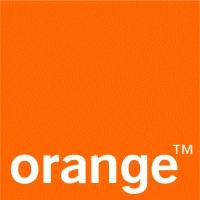 If expanding to Brazil, Orange would have as main competitors Telefónica - owner of the brand Vivo - ; Claro, operated by América Móvil; Nextel; TIM (Telecom Italia Mobile) and Oi, that currently belongs to Telemar Participações. 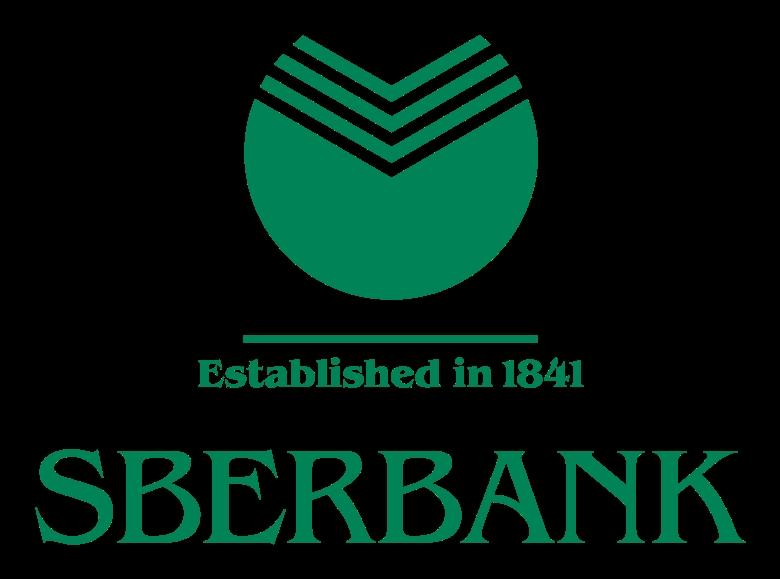 The largest bank in Russia and Eastern Europe, the company headquartered in Moscow offers a full range of savings, investment and lending services. With approximately 20.000 branches, Sberbank has 242.000 employees.

If Sberbank decides to expand its business to Brazil, it would have a wide range of competitors, including Banco Itaú, Bradesco, HSBC, Santander and Citibank. 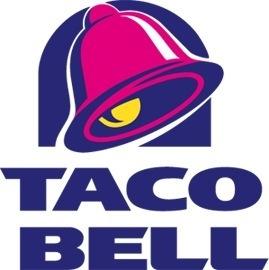 Taco Bell is a chain of fast-food restaurants based in California, USA. The restaurant is famous for offering low-price Tex-Mex food, such as tacos, burritos, quesadillas and nachos. With an average of 6.446 restaurants, Taco Bell serves more than 2 billion customers every year.

Although not present in Brazil yet, Taco Bell has expanded to other Latin American countries, such as Chile, Mexico, Costa Rica, Dominican Republic, Ecuador and Panama, apart from other countries located in Europe and Asia.

If expanding to Brazil, Taco Bell would have as main competitors major fast food chains already operating in the country such as McDonalds, Subway and Burger King. 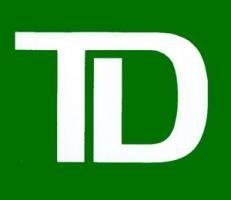 Second largest bank in Canada by market capitalization, Toronto-Dominion Bank – TD –, is also the sixth largest bank branch network in North America. TD is present in all the Canadian provinces and in 16 American states.

If expanding to Brazil, TD would have a wide range of competitors, including Banco Itaú, Bradesco, HSBC, Santander and Citibank. There is also Scotiabank, a Canadian bank already present in Brazil and in other Latin-American countries such as Chile, Colombia, Dominican Republic, Mexico, Peru, Venezuela and Uruguay. 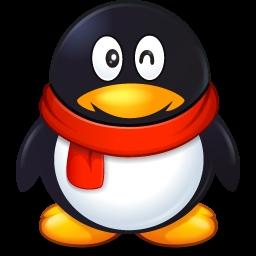 If expanding to Brazil, Tencent QQ would have as main competitors Microsoft’s Skype and MSN Messenger, as well as Yahoo! IM. 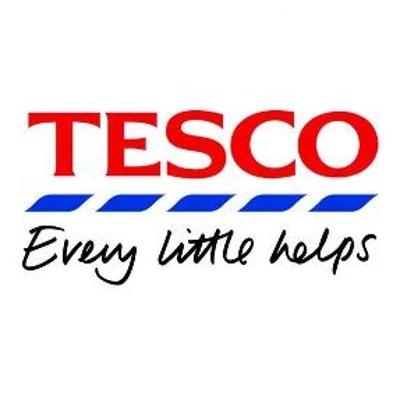 Tesco is a multinational grocery store and general merchandise retailer headquartered in the United Kingdom. Present in 14 countries across Asia, Europe and North America, Tesco is the third largest retailer in the world, after Wal-Mart and Carrefour. 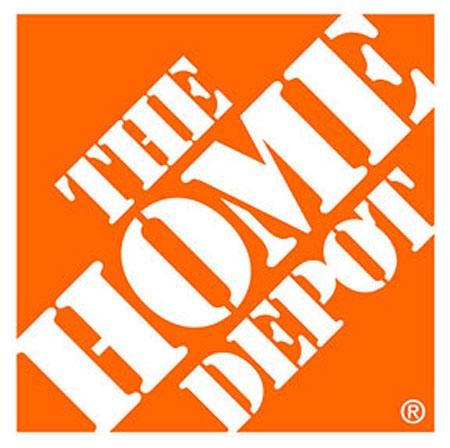 The Home Depot is an American retailer working with construction products and services. Present in all the 50 states of the US plus Canada, Mexico and China, the megastore has had plans of expanding to Brazil. According to Cidade Biz, the retailer had plans of coming to Brazil in the first semester of 2011, but nothing has been confirmed so far.

If expanding to Brazil, The Home Depot would have as its main competitors C&C, Telhanorte and Leroy Merlin. 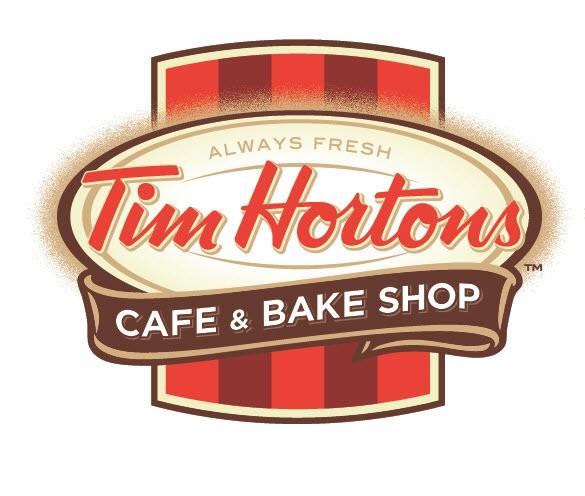 Tim Hortons is Canada’s largest fast food service with over 3000 stores nationwide, commanding 76% of the Canadian market for baked goods and 62% of the Canadian coffee market. Present in the United States, Afghanistan, Ireland, UK and United Arab Emirates, Tim Hortons has not expended to Latin America yet.

If the Canadian company decides to expand to Brazil, it would have as main competitors McDonalds and Starbucks. 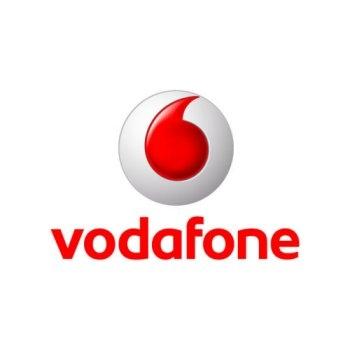 According to Radar Econômico, Vodafone tried to enter the Brazilian market in 2010 through Telecom Italy, owner of TIM Brazil, but the attempt has been left aside since then. If expanding to Brazil, Vodafone would have as main competitors Telefónica - owner of the brand Vivo - , Claro, operated by América Móvil, Nextel and Oi, that currently belongs to Telemar Participações. 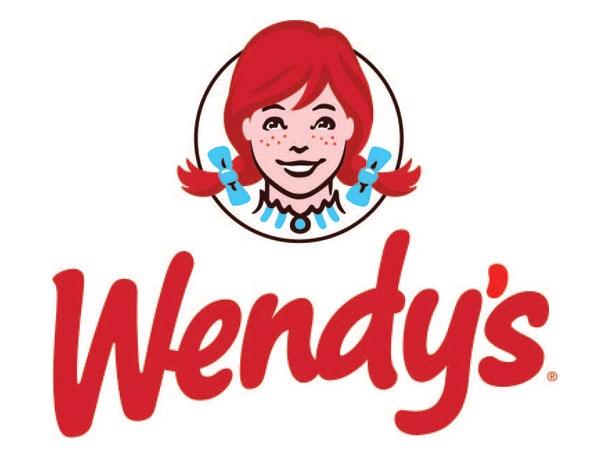 If expanding to Brazil, Wendy’s would have to face the same competitors it has in the US: Burger King and McDonalds.