Guide to Business Culture in Brazil 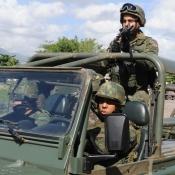 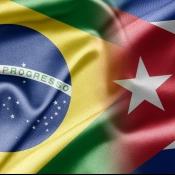 Relations between Cuba and other countries worldwide became fractured after Castro’s successful Cuban Revolution in 1959 and, with the fall of the Soviet Union in 1991, they became even more so. But, since Cuba re-established diplomatic relations with Brazil in June 1986, Brazil and Cuba have made great efforts to build trust and ties with the effects being felt today. 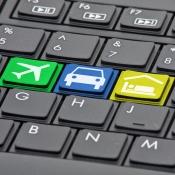 The Brazilian tourism market has been experiencing substantial growth during the last few years. The whole world is looking towards Brazil as hosts of the 2014 FIFA World Cup and to the 2016 Olympic Games. These effects make Brazil a favorable environment for all travel agencies.

STAY CONNECT WITH US 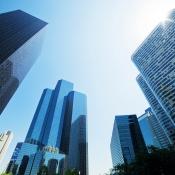 How Many Companies Are There in Brazil

The total number of formal employees in Brazil has grown 65,7% from 2002 to 2012 and has increased from 28.6 million to 47.4 million during this period. This demonstrates the potential for even further growth in the business sector in Brazil. 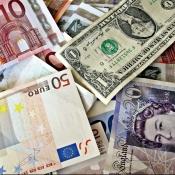 Brazil is a new investment target, but the country still presents many problems for investors that want to participate in the Brazilian market. This article outlines these problems and also proposes solutions to make business in Brazil a clearer and more successful process. 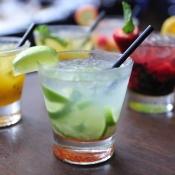 How to Attend Social Events in Brazil

Attending social events in Brazil is common for foreigners while in Brazil. Brazilians are a warm, open, and welcoming people so an invitation to some sort of social event or gathering should come as no surprise. Here are some dos and don'ts for a likely event. 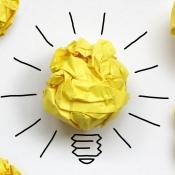 Many ingenious inventions were designed by Brazilians, but almost none of the following inventors received the credit they were due and some did not even receive anything in return for their inventions. In this article, we will outline the 7 most famous Brazilian Inventions. 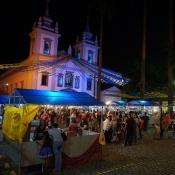 June and July are festive months in Brazil. Throughout the country, festivals are made to celebrate saints and new plantation seasons, following a tradition that started in Europe even before Brazil was discovered. 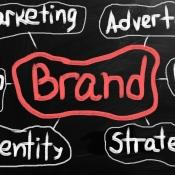 20 Most Valuable Brands in Brazil

Brazil is reportedly one of the first targets of multinational companies that are thinking about global expansion. But what about Brazilian brands? This article will list the most valuable brands of the country currently. 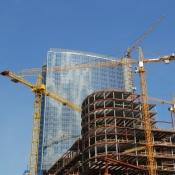 Hotels, buildings, transport, stadiums. Brazil is a country in the works, and this is perceived by the construction sites everywhere. This article brings the largest companies responsible for this phase.